Today marks a BIG milestone! The League is officially live in 20 cities! For the #SummerSeries grand finale, joining us off The League’s bench is Toronto, San Antonio, Sacramento and New Haven. In addition to our founding cities SF, NY, LA, CHI, BOS, & DC, as of this summer,  we are now live in another 14 cities: LON, PHL, ATL, MIA, ATX, HOU, DAL, DEN, SD, SEA, TOR, SAC, SA & NH

Thanks to those of you who sat patiently on our waitlists and tirelessly encouraged your friends to sign up so we could get The League started in your city sooner rather than later! You spreading the word is the reason we are here!

See below for some highlights of our founding class in Toronto, San Antonio, Sacramento & New Haven! 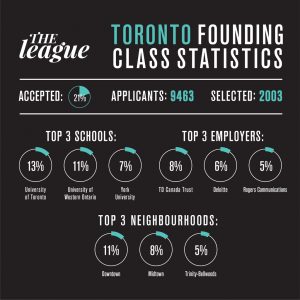 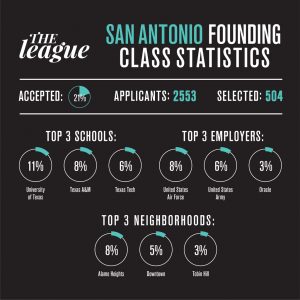 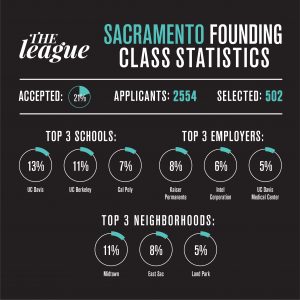 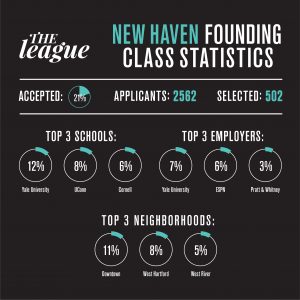