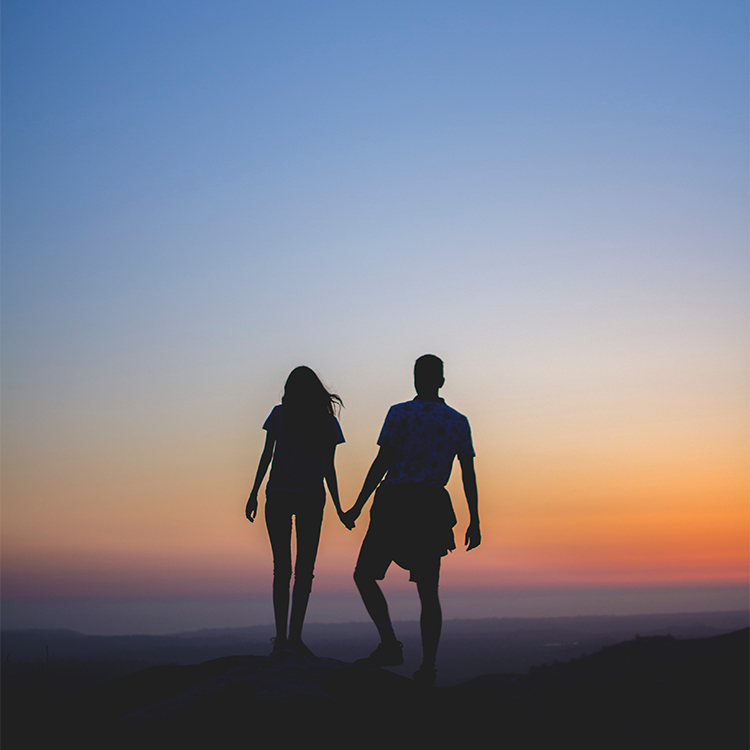 In honor of the one and only St. Valentine himself, we had our data team pull some stats? on 100 LeagueLove? couples who have taken the next step in their relationship to find out how they got from match to matrimony?(or a new ER contact for some!). We also highlighted a few of our favorite LeagueLove stories on our website www.theleague.com/love.

Messages Sent: LeagueLove couples sent an average of 34 messages before exchanging numbers compared to other matches who sent an average of 10 messages. Yes that’s right, LeagueLove couples actually got to know each other’s personality a bit! If you and your match have each sent about 15 messages each, well, now’s the time to ask one final question and take it offline!

Message Content: Over 70% of Leaguelove conversations said each others’ first names and ended at least 1 sentence with a “haha” or emojis. While a few couples moved to text before scheduling, over 80% suggested meeting up in THE NEXT WEEK followed by a posible activity as part of their 34 messages.

Prior Matches: Our Leaguelove couples had an average of 84 prior matches before Hearting ‘the one’. This means this was not their first rodeo – sometimes you gotta kiss a couple frogs to find your prince(ess)!

Initiation & Engagement: LeagueLove women are go-getters! 1 out of every 3 straight League couples started with a woman messaging first. In the straight LeagueLove relationships that resulted in engagement, the woman spent less time per day on the app than the man did, but leveraged their Concierge 3x more and had 3x the initiation rate of a typical female user, even after normalizing for profile popularity.

Age Difference: LeagueLove couples have an average of a 3 year age difference average difference compared to non success stories with a 6 average age difference. Of course for some, age is just a number, but it looks like on The League dating those within 3 years of your own age may lead to a more long-lasting relationship!

Game Changers: 20% of our LeagueLove users used a Power Move to ‘land’ their partner, of which half used the Power Move feature anonymously (the other user sees them right away but does not know if they had liked them already). The other half chose to Power Move explicitly, choosing to send a sweet or funny note to the other user via their Concierge and appearing in their feed with a filled in green heart to indicate interest.

While there may not be an exact science when it comes to love, but having these data points in your back pocket gives you a formula that has resulted in success.