Contrary to popular belief, chivalry is still alive and well…albeit a very different version than knights and noblemen had in mind. Trade in the shining armor for a Patagonia half-zip and the horse for an Uber and now we’re talkin’! Being a chivalrous gentleman is no longer about saving a damsel in distress by climbing a high tower and and kissing her back into consciousness without her consent (gross!). Rather, it’s about taking the statutes of loyalty, honor and respect and translating them over into modern egalitarian relationships, something that League Gentleman do consistently.

A LEAGUE GENTLEMAN HAS HIGH STANDARDS: A gentleman expects a high standard of quality, value, and functionality like his Chase Sapphire or a craft IPA. He values the League community and League mission and seldom swipes through Timble as he’s tired of being burned and stung by the perils of hook-up apps! Most importantly, he values a partner that will be his intellectual and professional equal.

A LEAGUE GENTLEMAN HAS GOOD MANNERS: He engages in conversations with his matches in a courteous, polite and respectful manner. He is a busy professional but tries to not ghost or flake on matches and if he does tends to apologies for being MIA. He will never text to hang out after 11:00PM nor will he ever start a conversation with a new match with ‘Hey Gorgeous’.

When on a date he will keep his phone face-down and won’t glance at his Apple watch. Sure, he may offer to foot the bill, but will not feel threatened when his date offers to split the bill instead. And when the end of the night rolls around and a goodnight kiss (or more!) seems warranted, he’ll be careful to check in with his date and make sure they are in fact feeling the same way. Afterall, not only is consent sexy– it’s mandatory!

A LEAGUE GENTLEMAN IS OPEN-MINDED: He strives to learn and is open to new ideas. He is open-minded when opening up the app at happy hour every day. Knowing that dating is about meeting all different types of people he doesn’t merely heart only the profiles he finds the ‘hottest.’ He is open to engaging in conversations with all different types of League users: the artist, the investment banker, and even the person that’s a few episodes behind on Game of Thrones.

A LEAGUE GENTLEMAN TREATS OTHERS WITH RESPECT: He believes in equality > elitism. He values a partner that will challenge him with different opinions and ideas. And yes, that means sometimes he has to be wrong.

It doesn’t take a knight or prince to figure out this whole modern chivalry thing. When you’re a gentleman it’s not hard to live happily ever after on The League. 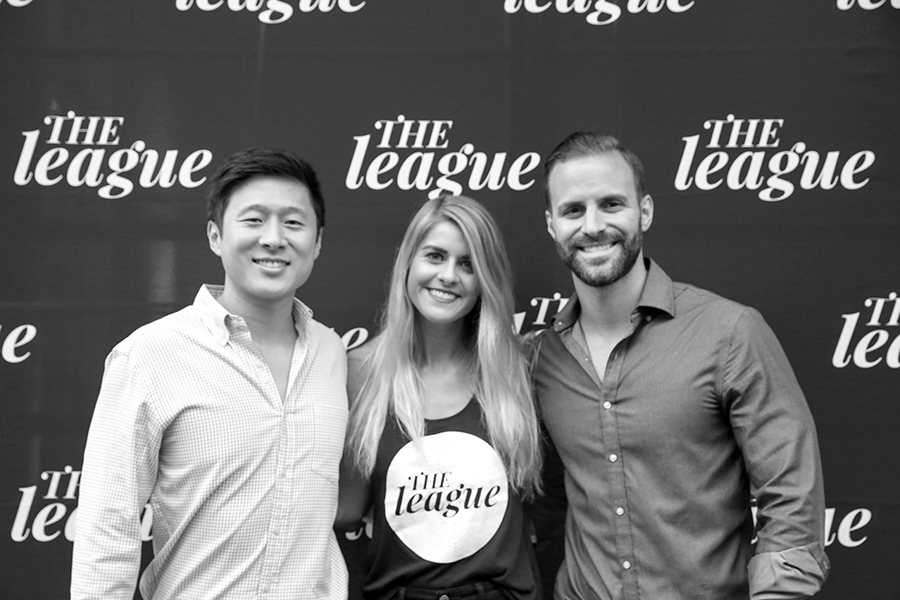